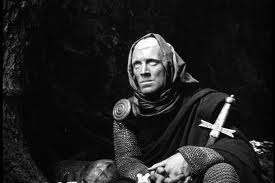 Dressing left and dressing right are terms that most men, at least those who wear suits, know.  It's a term used by tailors when fitting suit pants.  To "dress left" means that one keeps one’s male appendage shifted in the general direction of the left trouser leg.  Likewise for the right.

According to medical researchers, most men should dress left.  This is basic biology,  The left testicle is lower than the right.  It was made to swing to the left.  Swinging right is uncomfortable.  Perhaps this is why right dressers are often in bad moods.

I dress left.  Way left.  Far left, filling the pant leg.  I have always dressed left.  I will always dress left.   It’s just the way it is.  I do not and cannot go right.  It defies logic.  It does not compute.  When I am with people who dress right, I feel like a member of the Star Ship Enterprise listening to Klingons without the help of a universal translator.

I feel that left dressers are open minded.

I feel that those whose appendages sway right are often – pardon the pun – rigid and dogmatic.

I feel that left dressers are reasonable. They are in touch with their feelings.   I feel right dressers are entrenched and declamatory.  They yell a lot.  Even when the elected president of the , who undoubtedly dresses left, is giving a state of the union address, they yell.  This is possibly because those who dress right have a tendency to inadvertently sit on their packages.  Because men think with their d***ks, this turns off their brains.

You’ve no doubt heard about the study that was done at the .   It was instigated by the actor, Colin Farrell, definitely a very left dresser and it found that those who dress right have brains with smaller amygdales than those who dress left.  Amygdales control fear and primitive emotions.   It was also determined that right dressers have smaller anterior cingulates.  This is the part of the brain that’s responsible for courage, trust and optimism.

Translation:  Right dressers are anxious, fearful and pessimistic about the their appendages.

Left dressers are creative with it.

Right dressers, when attending 50 thousand dollar political fund raisers at mansions in the say things like:

This was said by a woman waiting outside the mansion in a spanking new Ranger Rover, pissed off at all the left dressers who were blocking the valet and carrying signs that said - “50 thousand dollars would send my kid to college!”

(By the way, unless their breasts are identical, women can be right and left dressers too and this was obviously a woman who’s right boob hangs down to her knee.)

What I like about left dressers is they stay in shape, buy organic, play tennis and believe in evolution, an infinite universe and global warming.   What I don’t like about right dressers is that (except in ) they are overweight, watch football on TV, think eggplant parmesan is a vegetable, don’t believe in dinosaurs and think that the melting polar ice caps are just a phase we’re going through.

(It should be noted that there are a number of people in the world - terrorists and suicide bombers and bigots and religious fanatics and military regimes that enjoy killing their own citizens come to mind - who dress neither right or left but instead stick their appendages back between their legs and safely up their butt holes.  This turns off the flow of blood to the brains completely.)

Oh, God, I’m back to government.

Okay, what with the current state of affairs, no one likes government.

But left dressers at least like the concept of government.  They like the idea of a well run benevolent organization that provides social services, social security, medical care and funding for the arts.  They like it when children and young people are well educated and when people who are without work or a home are not allowed to go hungry.   They like their roads paved.   They like it when a truck comes by to pick up the garbage.  They realize said services cost something and they don’t resent footing the bill.

To quote Oliver Wendell Holmes, who actually dressed neither right or left but instead scotch taped his appendage so that it aimed straight up at his navel –

I like paying taxes.  With them I buy civilization.

Like the lady in the , right dressers don't.  They think they’re being forced to foot the bill for all the worthless deadbeats who don’t want to pay their fair share for a decent suit and so they’ve decided they don’t want to pay for anything.  This is partly because civilization and college tuitions be damned, they don’t like being told what to do.  They think being told what to do gets in the way of their right to life, liberty and the pursuit of happiness which means driving a Range Rover and making more money.

(As a left dresser, I do wish I was allowed to decide exactly what my taxes are buying.    Bridges to nowhere, aid to and Lockheed Martin – no.  The system – yes.  And I drive a BMW so really, you can tell me to shut up.))

George Bush, who is a right dresser once said – or maybe it was Will Farrell, who dresses left, pretending to be George Bush who said it – or wait, no, maybe it was Justice Antonin Scalia - but whoever said it, it still holds true –

“...about four- five ‘underd years ago when God booted Adam and Eve out of The Garden of Eden for adulterary, an ol’ boy could dress any which-a-way direction he pleased, cause, a’ course, as everybody knows, Jesus wore robes...”

Jesus, who I think we all can agree was a pretty cool cat with his head on straight, wore robes.

Presumably with nothing underneath.
Posted by Unknown at 11:46 AM

STEPHEN METCALFE is a playwright, screenwriter and director. His stage plays include LOVES & HOURS, VIKINGS, STRANGE SNOW, SORROWS AND SONS, PILGRIMS, HALF A LIFETIME, EMILY, WHITE LINEN, THE INCREDIBLY FAMOUS WILLY RIVERS, WHITE MAN DANCING, A WORLD OF THEIR OWN and THE GIFT TELLER. He has been produced in New York and at regional theaters throughout the United States as well as in Europe and Japan. His screen credits include HALF A LIFETIME, COUSINS, JACKNIFE, ROOMMATES and BEAUTIFUL JOE. He also wrote the production drafts of PRETTY WOMAN, ARACHNOPHOBIA, IT COULD HAPPEN TO YOU and MR. HOLLAND’S OPUS. Other original (and oft-optioned) screenplays include TIME FLIES, THE OLD BOY, JONAH, THE INFIELD, THE HARROWER, SCYLLa, PASSING FANCY, ROCK, PAPER, BONE and AN INNOCENT ABROAD. He is an Associate Artist at The Old Globe Theatre in San Diego and has been An adjunct professor in dramatic writing at University of California at San Diego, University of San Diego and San Diego State University. 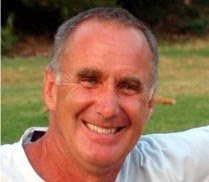 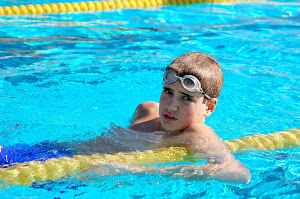 The chip off the ol' block son 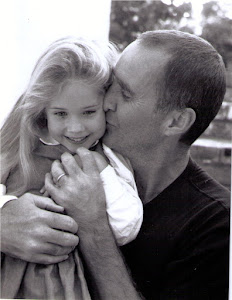 the who can refuse her daughter 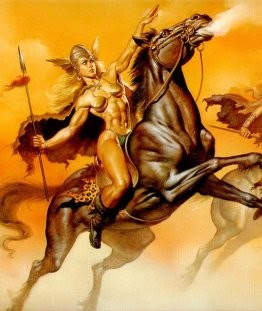 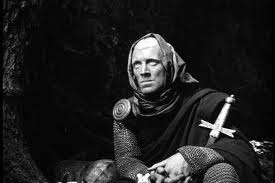 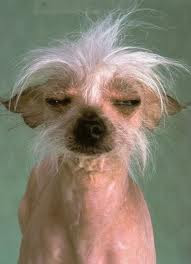 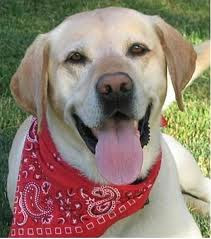 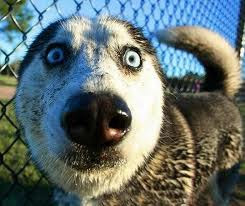 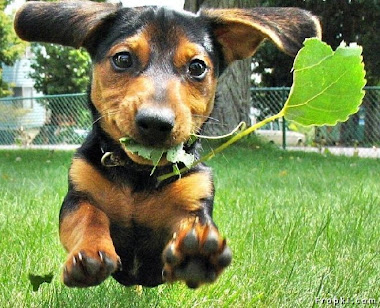 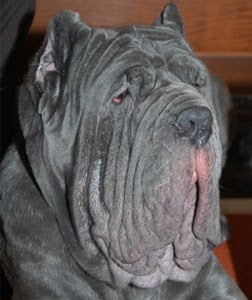